Sydney Knox is the author of the Blood Empire Saga, a Roman fiction series set during the reign of Christianity’s murderous hero-emperor Constantine, and told through the eyes of his butchered son, Crispus. In addition to the Blood Empire series, she is currently at work on her next project, a sordid yet poignant tale of exhumed family secrets, race politics and sexual dynamics in the New South.

Born and bred in a small town in North Carolina, Sydney delivers unabashed proof of the adage you can take the girl out of the country, but you can’t take the country out of the girl. Her writing style weaves southern vernacular with meticulous research and attention to detail intended to engage, profoundly affect and entertain the reader. Since the stigmata of her Southland blood will stay with her until somebody throws her ashes off a bridge somewhere (preferably in Rome) she’s resigned to life as a GRIT (girl-raised-in-the-south), and she might as well be a good one. Therein lies the challenge, and herein lies the result.

Sydney graduated from the University of South Carolina with a journalism degree but began her professional life as a stockbroker in Charlotte, North Carolina during the dot.com craze of the 90’s. She moved on to build a successful Internet marketing and real estate education firm with a business partner in the “Wild West” days of IM and online RE wealth. Now, she’s finally settled into her life’s freest and happiest calling, as a creative writer that lets her sleep at night and laugh all day.

Sydney’s writing is influenced by her travels and lifelong interest in politics, race relations and human sexuality in its various expressions. A lover of all things Italian both past and present, she is an expert on ancient Roman culture, from the Kingdom days to the early Byzantine period. Blood Empire and her other work span two millennia, bringing to life spectacular locales from ancient Armenia to Rome to Carthage, Ephesus, Cappadocia, and beyond. Her work set in this century paints images of often ironic truths of the “Dirty South-” anecdotes on the juicy, raw pulp of life appear as if summoned. Sydney has a knack for coming across fascinating acquaintances and collecting their eclectic stories, a useful talent in a writer. She is a devoted wife, the mother of two grown sons, and she and her husband are raising her adored teenaged daughter and a number of spoiled pets in South Florida.

~”I hope you readers enjoy my humble efforts – and if not, wait a few years. My words will still be here, and your grandkids will dig my vibe instead.” SK2018 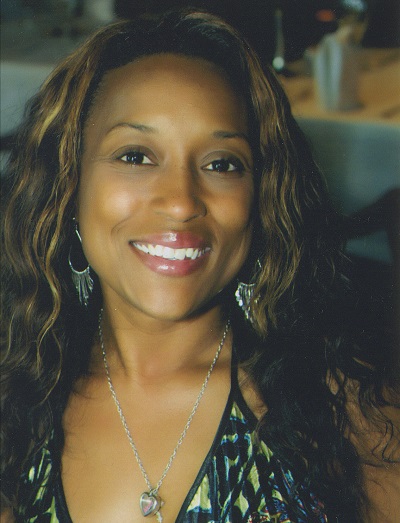 SOMETHING DIFFERENT ENTIRELY – A new kind of storyteller, serving up murder and mayhem with a smile.